Showing posts from July, 2014
Show all

When Words Are Not Enough 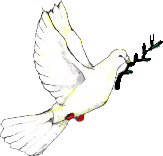 Photo Credit: "Peace dove". Licensed under CC BY-SA 3.0 via Wikimedia Commons.
I have often written about the importance of Peace, but I am realizing that sometimes our words are simply not enough to make change.  We must act.  Let me give you an example.
If a person stands at the edge of the sea, sees someone drowning and yells, "Swim," he or she will not make a big difference in whether or not that person drowns.  But, if he or she finds something to throw to that person to hang onto or swims out to rescue them or gets in a boat, rowing out to pull them to safety, his or her actions can make a difference.
Simply saying, "We should be peaceful," no longer is enough.  We must act to stop the hegemony of this world.  We must write to our congress people and our leaders, demanding that they stop supporting the oppressors.  We must, in our day to day actions, show others how to live peacefully.
So, what does this look like?  Let me take you through a hypothetica…
Post a Comment
Read more

Words Can Nurture Dreams into Reality 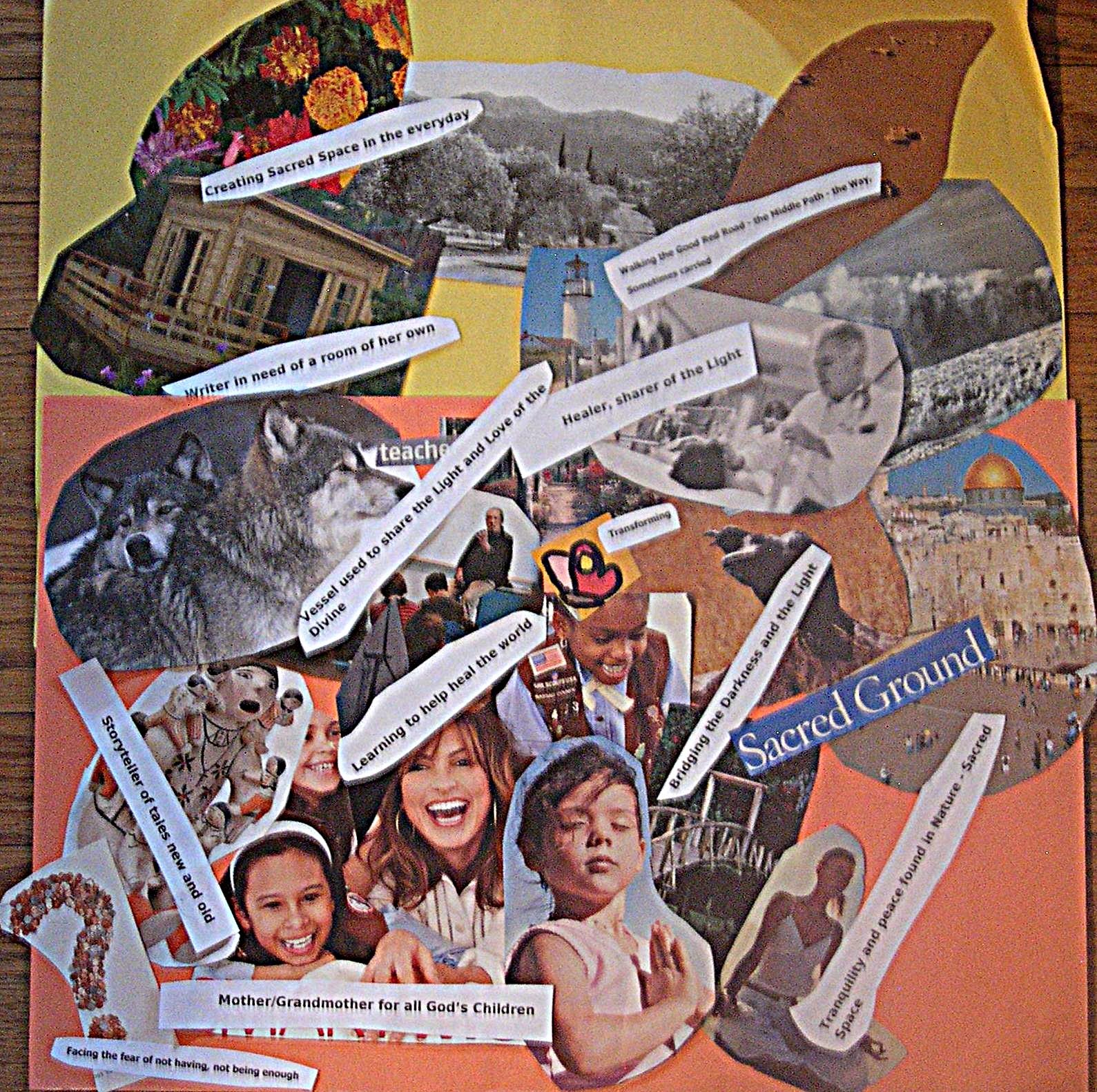 There is so much in the media today about how when we visualize what we want, we draw it to us.  Many people are creating vision boards.  They cut out pictures, words, quotes, etc., hanging their creation where they can see it daily.  Does it really help?
According to scientists, a vision board re-programs our brain to filter out whatever is deemed unnecessary and focus on what is important.  This is done in the reticular activating system (RAS) located between the medulla oblongata and the mesencephalon.  This tiny part of the brain is what allows parents to sleep soundly as trains rattle the house, yet wake immediately if their child calls out in the night.  The vision board, when viewed daily, focuses what consciously a person has deemed important in their life, thus drawing it to them.
Words are powerful tools in the Law of Attraction.  A poem written by Dorothy Law Nolte, Children Learn What They Live, was popular back in the 70's.  The gist is that when children live in enviro…
Post a Comment
Read more 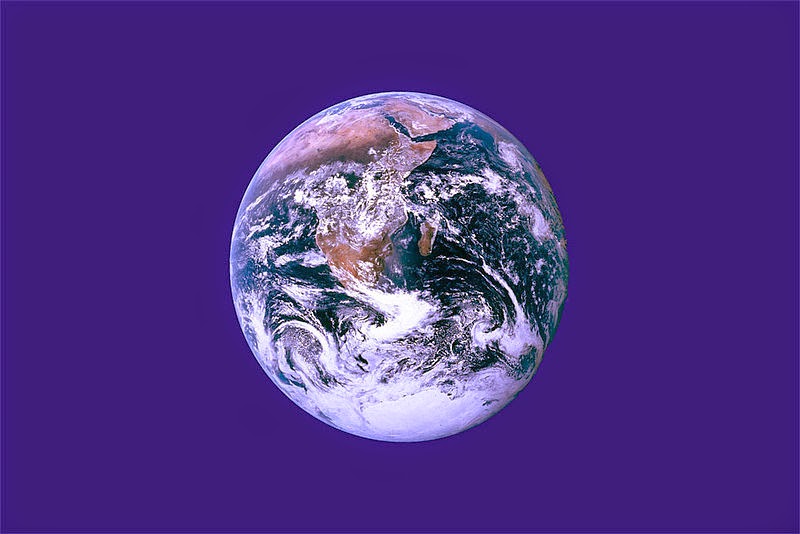 As a teen, the song by John Lennon - Imagine - touched something deep within.  I believed, as many others do, that we can create a world where "all the people (are) Living life in peace..."  But, it takes work and it also takes courage to stand up against the ridiculous, the oppressive and the norm.

So, when I read the story about the 73-year old vet who was fired from Cracker Barrel because he gave some tartar sauce and a corn muffin to a homeless man, I wondered...I imagined how else this could have been handled.

According to the news reports, this was not the first time Joe Koblenzer "violated" company policy.  So, let's imagine that when he first saw a needy person and offered them something from the kitchen the manager, instead of writing him up, sat and discussed the situation.  What if, the manager said,"Gee, Joe, I see you really want to help the homeless people we have here in Venice.  Is there something we can present to the corporate headquarters …
1 comment
Read more
More posts