Showing posts from November, 2014
Show all

A Nation of Immigrants 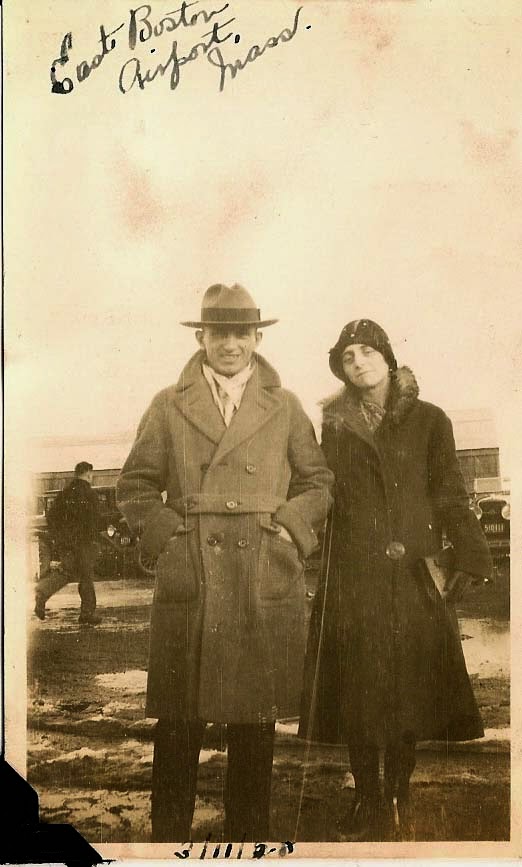 Frank and Catherine Kasper - East Boston Airport, MA 1928
We are a nation of immigrants. These are the words that President Obama repeated several times in his speech last night.  This is a fact that has colored my life and driven my passion for teaching those who find themselves without the tools to function in the United States.

The picture above is of my grandparents.  My grandfather's parents came to the US in the late 1800's from Bohemia/Hungary/Slovenia. (The place name dependent on who had control of the area and when.)   My grandfather was born in New York - first generation American. But, shortly after his birth, his parents returned to Kassabela (the town in what was then Hungary) for reasons we do not know.  In January of 1914, they sent my grandfather back to New York, through Ellis Island, to live with his older brother. A few short months later, Archduke Ferdinand was assassinated and World War I began.

My grandfather enlisted, as did many young man of the time.  H…
Post a Comment
Read more

Wordsmithing Word Pictures that Give Back! 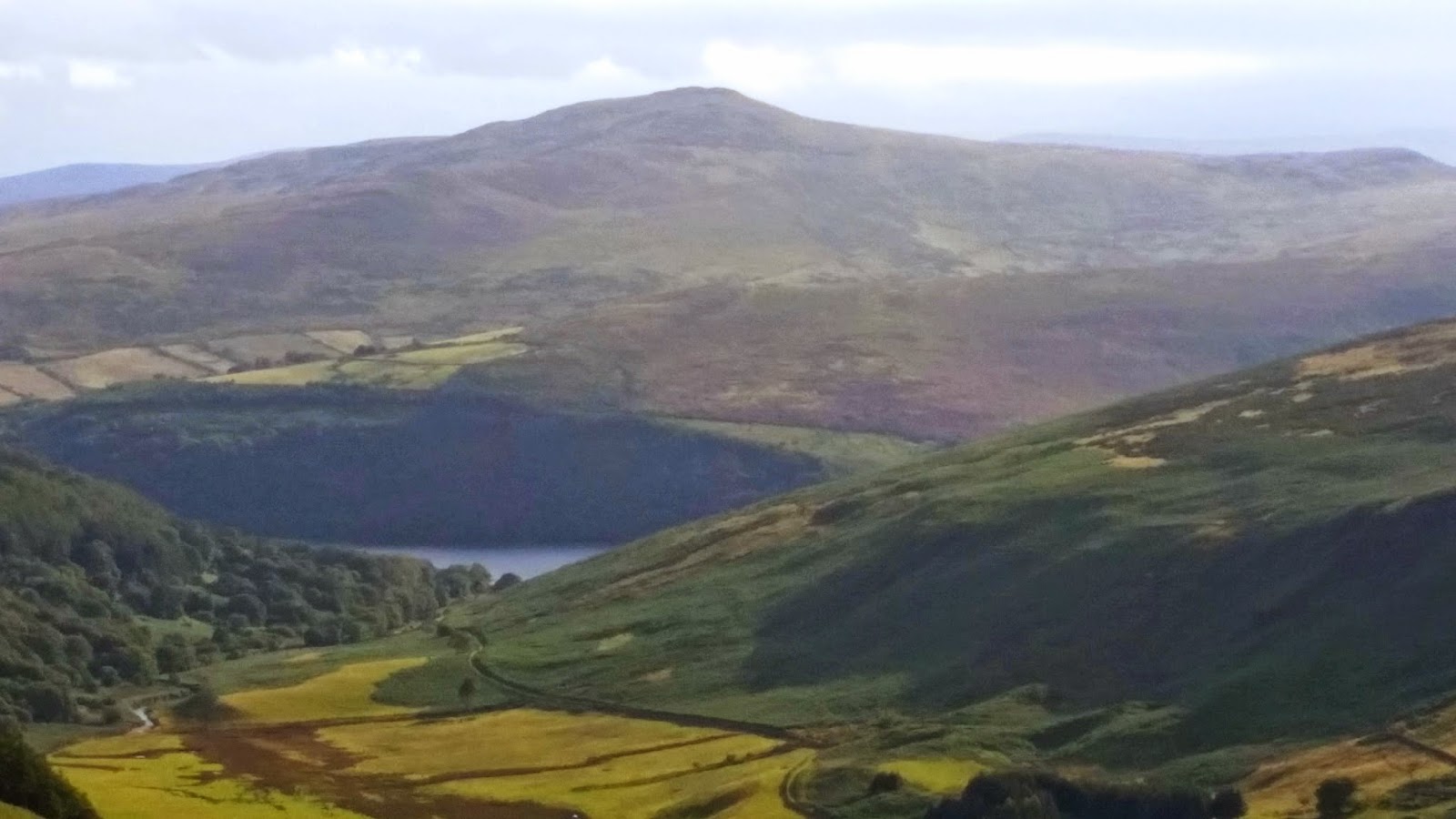 The 30 Poems in November challenge has begun!  I am about 60% to my goal, which is so wonderful!  I give thanks to all who are supporting my efforts, both financially and emotionally/spiritually!

As promised, I am posting some of the poems I have written thus far. Thanks to Robert Lee Brewer from Poetic Asides for all the great prompts!   Enjoy!

If you want to contribute to the 30 Poems in November fundraiser, you can click on the link at the upper right hand corner of the page, or send me a note and I will let you know how to snail mail the donation.